So yesterday, he of the spray on tan and of empty head issued an executive order aimed at social media because a) didn't like that Twitter fact-checked two of his tweets as being inaccurate and b) right-wingers think they're being oppressed by having their bullshit called out as bullshit. Right-wingers always think they're being oppressed. Idiots. In any case, this EO is about as effective as a fart in the wind because unless I'm mistaken EOs can't alter federal law.
And I'm not mistaken. It'll be squashed as soon as the first lawsuit comes before a federal judge. But that's not the point. This is just an attempt to distract everybody from Trump's incompetent handling of the coronavirus pandemic. If anything, this will probably last time we hear anything about this executive order from the White House.
Posted by Jason at 12:00 PM

Email ThisBlogThis!Share to TwitterShare to FacebookShare to Pinterest
Labels: News 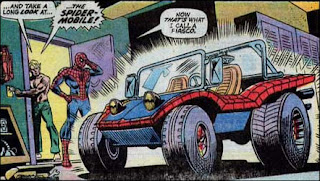 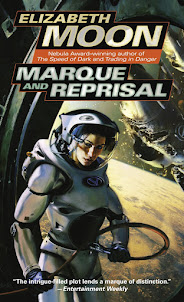